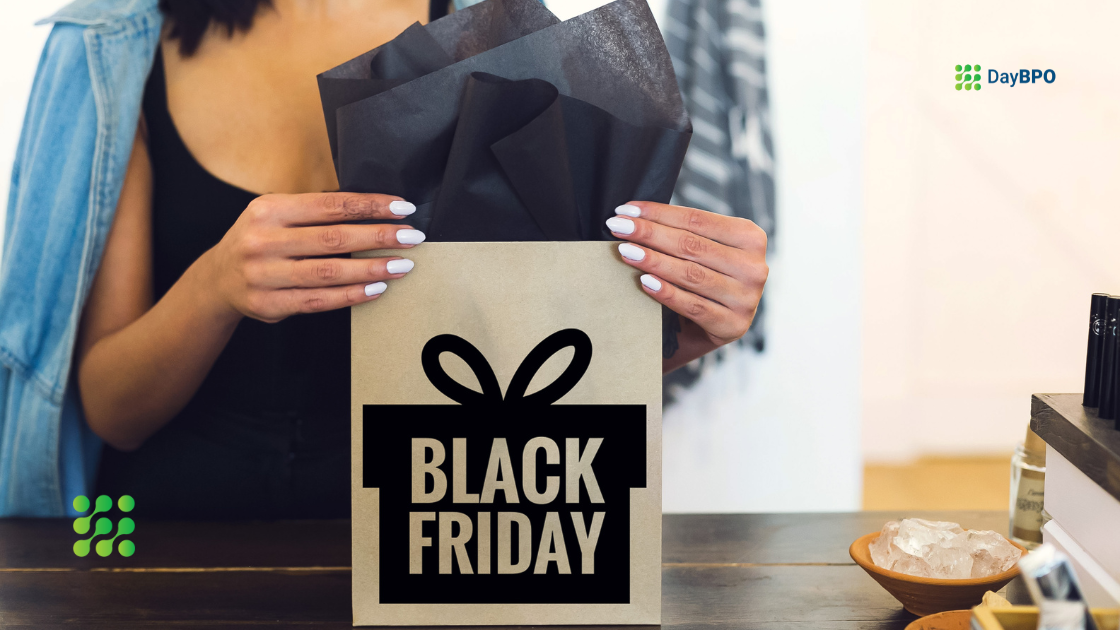 Black Friday Around the World: How Different Countries Shop the Best Deals

The United States celebrates two events this November – Thanksgiving Day and Black Friday. After giving thanks for the bounty, you have received for the year, you spend most of your hard-earned cash the following day, typically called Black Friday, one of the most significant shopping events of the year, which is a prelude to Christmas shopping.

Today, people correlate Black Friday to the start of the Christmas (shopping) season, at least in the United States. While not a federal holiday, several states in the U.S. observe it as a holiday and with many people enjoying the day off, the number of shoppers increases each year.

The shopping holiday is not a uniquely American event as more countries now celebrate the day. We’ll discuss that in a bit.

Would you believe that the first time the term Black Friday was used, it referred to a financial crisis in the U.S.? The event, which occurred on September 24, 1869, was the day the U.S. gold market crashed. The cause of the crash was the machination of two financiers from Wall Street namely, Jim Fisk and Jay Gould. They bought up as much of the U.S. gold as they could because they wanted to drive the price of gold as high as possible. It was because they were thinking of the profits they would earn when they sell the commodity. The event occurred on a Friday. When the conspiracy was revealed, the stock market went into a free-fall and sent people from almost all walks of life into bankruptcy.

In 1961, the term became related to shopping for the first time. The day after Thanksgiving was already a huge shopping day and police officers in Philadelphia referred to the day as Black Friday due to the horrendous traffic jams created by the multitude of shoppers. One of the most experienced municipal PR persons, Abe S. Rosen, Deputy City Representative, recommended that they have a more positive approach to the day, suggesting that it be called Big Friday and the following day as Big Saturday. However, the term Black Friday stuck and in 1975, Philadelphia’s bus drivers and police officers called it Black Friday.

It’s typical for many holidays to be shared by other nations, such as anniversaries, memorials and historical events. Some have cultural and cultural significance. But it is rare for a capitalist event to be celebrated in many countries around the world.

For example, Singles’ Day is a huge sales event in China that is also observed today in several parts of East and Southeast Asia. But the extensive reach of the Internet allowed more people around the globe to join the Singles’ Day shopping event. But other countries do not celebrate Singles’ Day in particular, if you notice. They are just after the discounts being offered online and offline.

The lure of mass sales (and disposing of old inventory) and collaboration of shoppers in various communities were too attractive for international retailers not to pursue. So now, the Black Friday madness is celebrated in over 20 other countries. Their celebration may have some variations and the dates may differ, but overall, the U.S. version of Black Friday becomes the template for the huge shopping holiday. Countries that joined the Black Friday bandwagon from 2006 to 2017 are the following:

Maybe it is safe to note that shoppers who fight their way into shops during Black Friday do not know where the name originated. Some may not even care. Probably the only thing that matters for them is to be the first in line to grab the discounted items they’ve wanted to purchase for so long.

You can only guess the reasons why these countries started their own version of Black Friday. And more countries follow the trend each year. Maybe they want their own citizens to spend their money internally rather than spending it overseas. Maybe they want to get people in the mood for the holiday season. It seems that while people are enjoying their own version of Black Friday, some of them still fly to the United States to experience the great sale in the country where it all started.

Day Translations, Inc. and DayBPO joins everyone in one of the biggest shopping events this year. This year, we’re offering a range of discounts on various services, and you can access these deals by using the unique promo code!